what’s in a brand? 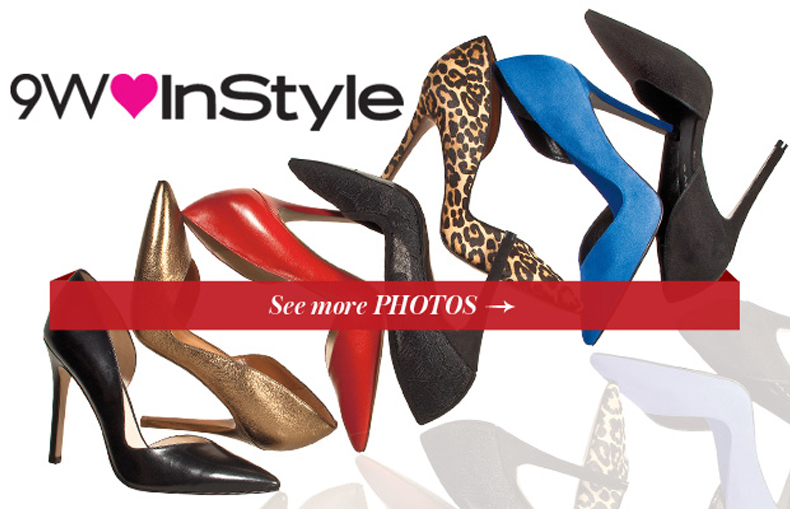 What’s in a brand? A magazine by any other name would read the same. Right?

Magazines are no longer sticking to their print outfit – they are branching out, branding themselves across a range of properties. To accommodate a population that is often described as over-stimulated, binge-watching consumers, magazines are making their brand omnipresent. Whether sponsoring a conference or festival or creating a natural extension of the brand, magazines are doing all they can to be everywhere.

Take Fortune magazine as an example. The magazine is widely known for its franchises such as Fortune 500, 40 under 40, 100 Best Companies to Work For, etc. Andy Serwer, the magazine’s managing editor, feels good about having three “legs” to attach to these franchises – magazine, digital, and conferences. The magazine encourages advertisers to utilize more than one platform to get their brand recognized.

Esquire magazine understood that its brand was more than just its print and digital versions. At the end of September, the brand launched Esquire TV, its own television network as a partnership between NBCUniversal and Hearst Magazines. The programming focuses on much of the same things the magazine values: classic and contemporary passions and interests with insight into what makes men tick.

Time Inc. brand, InStyle, also saw an opportunity to extend its brand to a medium other than print. The  magazine brand recently launched its own line of footwear in collaboration with Nine West. The line features 26 pairs of shoes from practical flats to show-stopping stilettos – all in line with the InStyle brand.

Sounds like good news to us – more of the brands we love.